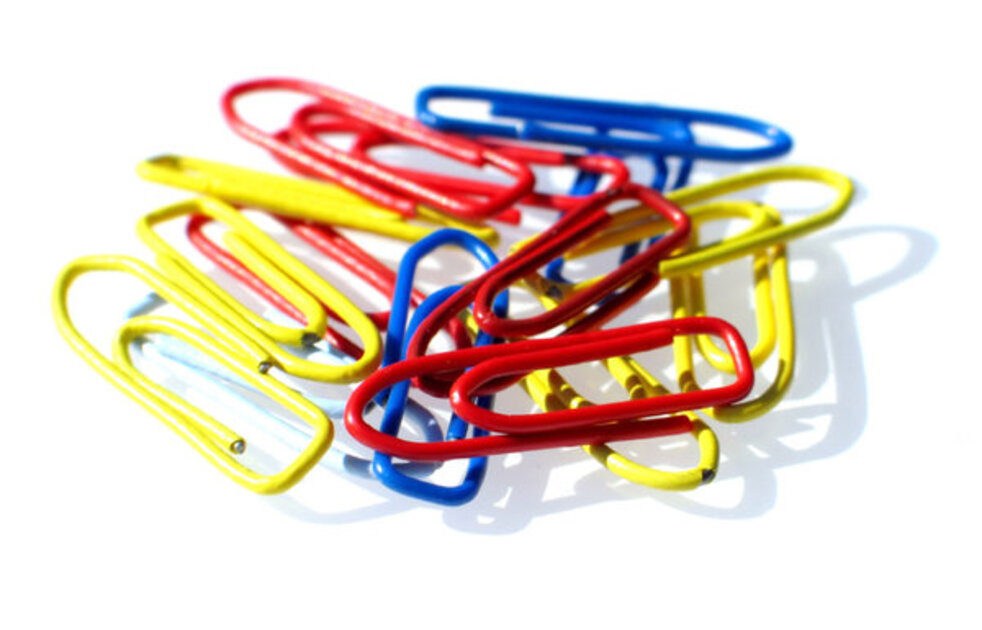 Sometimes it’s frustrating when you encounter a beggar who claims to be suffering from various mishaps illnesses and misfortunes, but you wonder if he or she might be faking. It is a Torah violation to turn down a beggar (Devarim 15:7, Shulkhan Arukh YD 247:1), yet sometimes your gut tells you, “This is a scam”. Our Gemara on Amud Aleph discusses the situation of the beggar who fakes his illness in order to inspire more generosity.

Elsewhere in Psychology of the Daf (Yevamos 111) we noted the Kli Yakkar’s position, excoriating poor people who do nothing to help themselves but expect others to give to them anyway (see Shemos 23:5).

The essential point of the Gemara is not to misrepresent illness or other misfortune to exploit other people’s sense of decency and compassion. The principle behind this Gemara does not only apply to begging, but also to other situations where one could manipulate others by unfairly hamming up their pain.  Ha’amek Davar (Shemos 17:3) and Torah Temimah Eicha (1:6) used this principle and applied it beyond the scope of the beggar scenario.  Another modern day application of this Gemara might be using a handicap parking spot when a person is able bodied.  I will share a true story (names and identifying features changed to protect the guilty) about my father Z”L, who himself suffered with a terrible handicap, after having been run down by a hit and run driver in 1980.  His legs were broken in 13 places, and after many surgeries and about two years, he was able to walk in the form of some kind of hobble, for short distances with great effort.

When he began to go back to his work as a yeshiva principal, he applied for a NY handicap permit.  This was NYC in the 80’s; a cesspool of political corruption and graft (unlike NY of the ‘22’s??).  He somehow managed to shamble and totter into a dank, kafkaesque NY bureau to apply.  An barely literate clerk met with him and took his application.  Several weeks later, he received a notice that his application was denied.  When he attempted to appeal the decision, he was actually yelled at, “You were SEEN and EXAMINED by a doctor, and no disability was found!”  Despite my father’s insistence that he was not examined by any medical professional, and his unmistakable disability, he was unable to obtain this necessary permit.  We surmised some other person “bought” his permit through graft or other corruption, and it just wasn’t going to go to him.  (A decade later, the parking commissioner, Donald Manus committed suicide as a result of a corruption investigation.)  About a year later my father was finally able to obtain the permit, but only through his own protexia; when he bought a new car, the dealership had “connections” and was able to “set the rabbi up with a permit.”  Understandably, this permit was a coveted, hard-won possession of my father’s, and vitally necessary for his mobility and independence.  (He did work all his life, despite his ability to only walk a few hundred feet, until the day he was niftar. His Yahrzheit is coming up Erev Rosh Hashanah.  He was niftar right after giving a class to his graduate students at Azrieli.)

One day, as my father attempted to pull into a handicap parking spot, he saw it was occupied by another vehicle without any placard.  My father is the kind of fellow who will be patient, so he just sat in his car, waiting to see if someone will eventually pull out.  Lo and behold, a young man strode to the car (not appearing to be physically limited in any way).  My father, who always had a way with words, idled up to his window and said, “Young fellow, I believe this parking spot is reserved for the PHYSICALLY handicapped, only.”  Instead of being contrite, the fellow gave my father chutzpah and attitude.  My father asked his name, and due to his brazen nature, he gave it to him, as if to say, “Do what want old man, I don’t care.”  My father looked up his address and sent a note to the boy’s parents, explaining what transpired.

A few days later my father received a call from the father of the boy.  “I was one of the bystanders at the scene of your accident.  I am horrified about what my son said.  I told him, ‘Do you know you were a mechutzaf to one of the Tzaddikkim of Queens?!?  He will be coming by you to ask mechila.”  And so he did.

What do you think the odds were that the same boy who gave my father grief over his parking spot, would have a father who witnessed my father’s accident?  Sometimes in life, you really get to see the hand of providence.