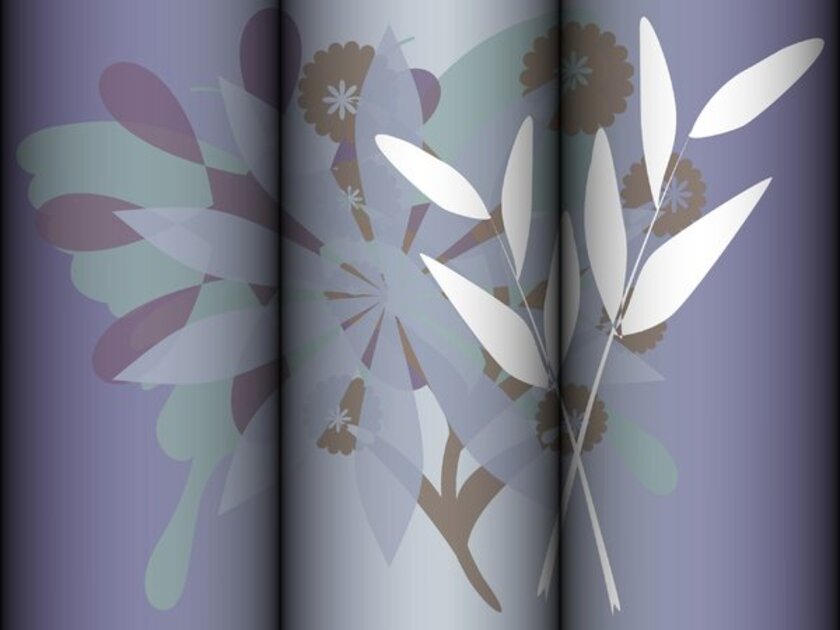 Our Gemara on Amud Beis uses an interesting phrase to describe Rabbi Gamliel’s approval of the opinion of another Tanna, named Admon:

I “see” the words of Admon.

Clearly, the word “see” in this context means more than physical sight. It means seeing with the mind’s eye and heart, seeing the idea from the inside out.  Ramban on Chumash (Bereishis 1:4) applies this same idiom to God “seeing” that the light was good.  The meaning of it is that beyond its initial moment of creation, God “saw” fit to have light as part of the continuing existence of the physical world. In the creation account, Ramban says, every time it says “God saw”, it means that God was ratifying the institution and constancy of the phenomenon.  This is agreement in the most fundamental manner.

Another similar interpretive use of the word “see”, comes up in the parasha that you will read or shortly, or have read, before you read from Bereishis, found in the last parasha (Devarim 33:9):

Who said of his father and mother, “I see them not.” His brothers he disregarded,

Ignored his own children. Your precepts alone they observed, And kept Your covenant.

Although the midrashic peshat is referring to how the Tribe of Levi exacted punishment after the sin of the Golden Calf, despite some being relatives, Ha’amek Davar offers a simpler pashut peshat.

Moshe, from the context of the previous verses, was referring to the controversy and challenges to his leadership.  Specifically, Moshe was addressing Korach’s sons, who again according to the pashut peshat were spared (Bamidbar 26:11), presumably because they didn’t agree and follow along with Korach’s munity.  Thus, the peshat in הָאֹמֵ֞ר לְאָבִ֤יו וּלְאִמּוֹ֙ לֹ֣א רְאִיתִ֔יו Who said of his father and mother, “I see them not” actually means, unlike with Rabban Gamliel and Admon, they did not consider or agree with father and mother, that is Korach and extended family.

To understand something, we need to “see” it with “insight” is something we should think more about.