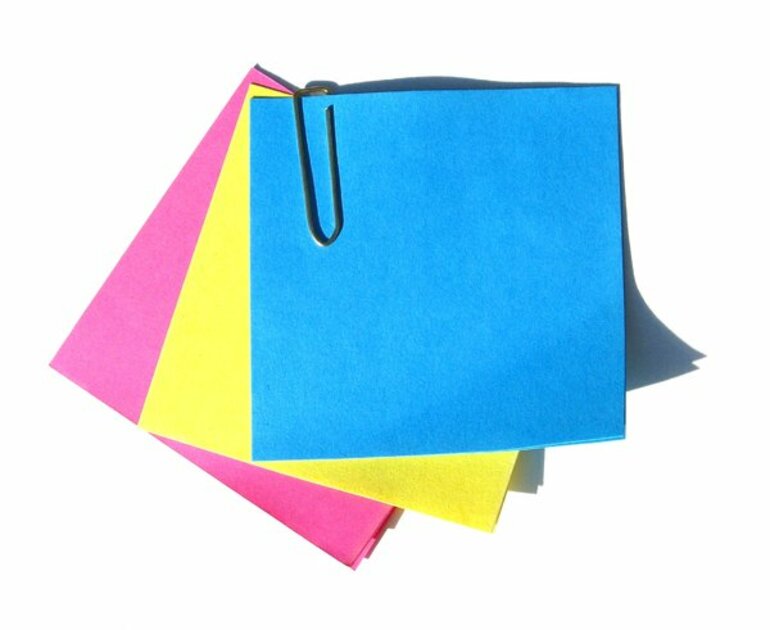 Are prizes a good method to motivate children?  In other words, what is superior? Is intrinsic motivation, that is, finding what a person is naturally drawn toward and amplifying effective?  Or, is extrinsic motivation more powerful such as financial incentives.

The Mishna on amud aleph and the Gemara relate a story about a man who wanted to motivate his children to be zealous in their performance of the Pesach mitzvah.  He offered the sacrifice to the first son who made it to Jerusalem.  The gemara points out, that actually all the children were able to partake of the sacrifice, as he had them all in mind. He just stated it that way, to make kind of a mock contest in order to motivate them. The Gemara also quotes a Beraisa that says that the daughters even beat the sons in the race, showing that the sons were somewhat lazy.

This brings me to a discussion about modern chinuch.  My father ZT’L who was a mechanech for over 60 years despised motivating children with prizes.  He felt that it deprived them of the ability to learn how to love learning for its own pleasures, which are intrinsic.  He would argue, “Do you know how hard it is to learn how to walk or talk?  Yet, we never find a lazy baby.  Learning is instinctive and it is naturally pleasurable to successfully meet challenges and learn something new.  How do we educators manage to ruin learning so badly that most children hate school?”

While it is true that Rambam (Commentary on Mishna, Intro to Tenth Chapter Sanhedrin) offers a standard model of chinuch for children with many material prizes until they reach an age where they can comprehend the intrinsic value of what they are learning, my father saw that as a b’dieved, and way overvalued as a primary form of chinuch.

If I may, I would like to be “meyyashev a setira” between my father’s derech and the Rambam. There are numerous studies ( https://eric.ed.gov/?id=ED240445   https://lateralaction.com/motivation-creativity/ )  that show that creative work is stifled by extrinsic motivators, yet boring drudge work requires extrinsic motivation.  Thus, a data entry clerk may do better with a financial bonus for efficiency and productivity, but an entrepreneur will be more motivated by his or her passion than financial success, though he or she may become wealthy regardless.

The psychology behind this is obvious. Pressure to perform ruins creativity because creativity requires emotional and intellectual risk-taking, while boring stuff requires immediate pay-off such as finances.

This brings me back to chinuch.  If a child must do rote material learning then intrinsic motivations are helpful.  For example, memorizing multiplication tables, working on keriyah, or perhaps in the early stages of Gemara learning where the technical syntax makes it hard to enjoy the actual legal or aggadic treasures.  However, the fun of learning, discovering and solving challenges can easily be ruined by extrinsic motivators.  They kill creativity, initiative and make the learner dependent on external matters.

Even in the case of our Gemara, the motivator was not enough to get those lazy sons going.  Their sisters beat them in the race, despite them do doubt being physically weaker and less accustomed to the rigors of travel (unless of course they were trans athletes, but I suppose that’s a different topic!)

I conclude with a wonderful true story from my father ZT’L.  In his school there was this trouble-making child who was constantly thrown out of class and sent to the principal’s office.  My father, the principal at the time, of course also was not thrilled with throwing children out of class, but he let the rebbe do his thing.  Since the boy was thrown out and sent to the principal often enough, he thought that a suitable “punishment” might be to offer to learn Malbim with the boy.  (My father loved the Malbim’s creativity and attention to words, and hoped the boy would as well.)  Years later, my father met the fellow who was a successful physician.   He told my father, “I learned for Semikha and I am a doctor. Every book and sefer I was forced to study has now grown a thick layer of dust.  As soon as I graduated or passed the exams, I closed the book or sefer and never opened it again.  However, to this day, I still love to learn Malbim.”

I rest my case.