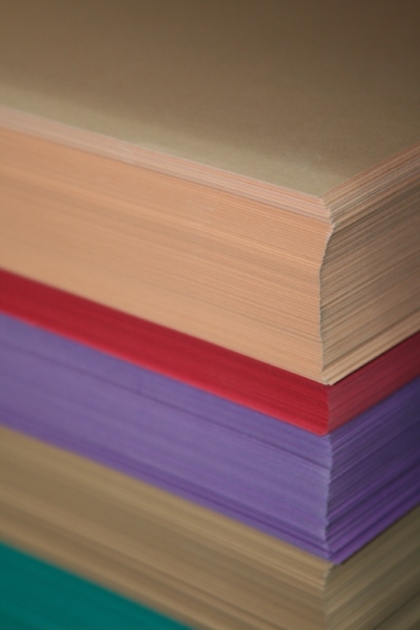 How important is it to keep your word, even about the small things? I believe that trust, not just the literal kind, but the deep emotional kind, is built on consistent and reliable connection. If you say you’ll be home by a certain time, or will complete a certain task, keep your word. If you can’t, send an update. Our Gemara on Amud Beis tells as tragic story of a righteous man who was unable to keep his word, which highlights the deep moral obligation in this area.

Rav Reḥumi, who would commonly study before Rava in Meḥoza: He was accustomed to come back to his home every year on the eve of Yom Kippur. One day he was particularly engrossed in the halakha he was studying, and so he remained in the study hall and did not go home. His wife was expecting him that day and continually said to herself: Now he is coming, now he is coming. But in the end, he did not come. She was distressed by this and a tear fell from her eye. At that exact moment, Rav Reḥumi was sitting on the roof. The roof collapsed under him and he died.

There are some notable points in this story.

How do we explain this terrible punishment for Rav Rechumi, obviously on account of his wife’s loneliness and shedding a tear? Now that he died in the collapse she would be even more lonely!

The roof caving in is a symbolic representation of lack of sh’lom bayis. The house collapsed. In righteous people of a certain level, their physical life is sustained by spiritual life. The way I understand this is that throughout creation, from the smallest to the largest, there are recurring patterns and themes that have significance beyond its physical manifestation.  The physical manifestation is merely the tip of the iceberg to a deeper, universal truth.  As an example, the Shalah (Toldos Odom:15) famously takes this principle to its ultimate conclusion. He states that every word in Hebrew, the holy tongue, is a metaphor or borrowed term from a spiritual reality. Thus, for example, he says the Hebrew word for rain, geshem, is not actually rain. Rather it means the way in which God brings down sustenance and blessings from the upper world to all the lower worlds to allow for growth and development. In this world, rain is the physical manifestation of that, and thus Hebrew uses geshem as a metaphor to represent rain. So too, Rav Rechumi’s home was sustained by certain miraculous powers and divine flow. When he sinned, even slightly, his protective umbrella was removed and then the roof collapsed. Perhaps the building he was on top of was really, according to normal physical laws, unable to stand and would have fallen long ago. Unknown to Rav Rechumi, his zechuyos were holding the building up unnaturally. By the way, it is for this reason, I try to avoid stopping from doing a certain mitzvah that I have become habituated in observing, even when done bli neder, because who knows what zechus and hidden protective factor it is offering? (A similar idea is discussed on Gemara Berachos top of 55a.)

Another possible answer, but that’s a little darker, is that though Rav Rechumi’s wife was in anguish about missing him, she may also have been seething. The spiritual power of this tzaddekes’ wrath might have been powerful enough to cause the collapse, even if consciously she didn’t want anything bad to happen.

In any case, this Gemara tells us how important it is to be consistent and reliable to our wives. When I’m in the car with one of my children, and they see my wife calling and I say, “I’ll be home at 9:45”, even though waze says 9:40, I explain to them the story of Rav Rechumi.