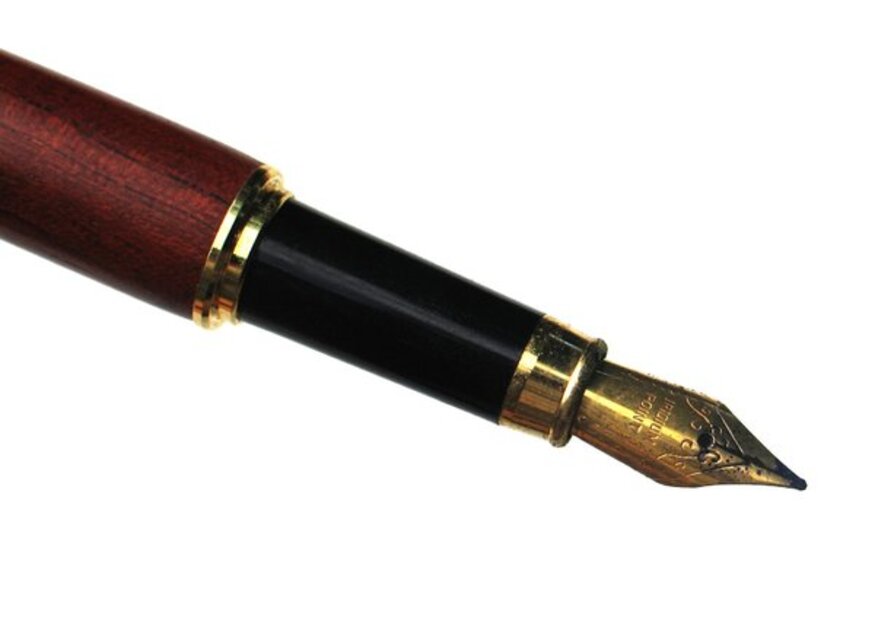 There are times where ambiguity and uncertainty is more painful than direct confrontation, even if the confrontation is objectively more damaging than the pending-but-not-certain-to-be-realized event.

Our Gemara on Amud Beis discusses an interesting psychological phenomenon, but to understand it in context we need to learn the sugya for a bit. If a man does Yibum he inherits the kesuba from his deceased brother which becomes re-activated for the new levirate marriage. However, any possessions inherited from the deceased brother has a lien on it from this original kesuba. Thus, the surviving brother is unable to sell any property that has this lien without his wife’s permission. The Gemara discusses what his legal options are if she refuses to allow him to sell and he needs to. One option suggested is that he can divorce and then immediately remarry her. By doing so, the old levirate marriage is broken, the old kesuba is cashed in, the lien on the deceased brother’s remaining property is lifted, and so he can now sell them at will. When he remarries her, he draws up a new kesuba that dors not have the lien on his brother’s inheritance..

The Gemara asks, why go through this tortuous legal technicality? Why can’t he just set aside a certain fund of money, stipulate that these funds serve to guarantees the kesuba, and then this should lift the lien on the other property? At this point he could then sell other property inherited from the brother!

The Gemara answers to set aside a fund for the kesuba will cause acrimony in the relationship. Rashi (“mishum”) explains that if he designates a specific fund to pay out the kesuba she will feel that he is trying to get rid of her and preparing for divorce.

This is a mind boggling. The Gemara is advocating ACTUALLY divorcing her, in an underhanded legal maneuver to free up the lien and then remarry her, as a LESS provocative action than setting aside a fund for her kesuba?

Apparently, yes. The looming unknown fear of divorce that putting aside a fund for the kesuba triggers in her is worse than the action of a technical divorce. As Rashi explains, in the latter situation, (though she may not be happy about his maneuverings), since he immediately remarries her, she realizes that this is not about wanting to divorce and it was just a legal trick.

Nonetheless, we see how looming ambiguous insecurity is more hurtful and distressing than an actual event. Ripping the band aid off suddenly is less painful than never knowing when or how long it will take to happen. The psychological message is, never threaten divorce, even when the relationship is bad. It’s cruel and hurtful. If you are truly close to divorce, do not threaten repeatedly. State the concern and why living together is not manageable without a resolution. If it doesn’t get solved within a reasonable time frame and process, then end it. As our Gemara recently said on Daf 72a:

A person cannot reside in a basket with a snake.

But do not threaten unless you are prepared to carry through. You know there is no prohibition in the Torah for divorce, but quarrels cause ona’as devarim l’shon hora and many other biblical violations.