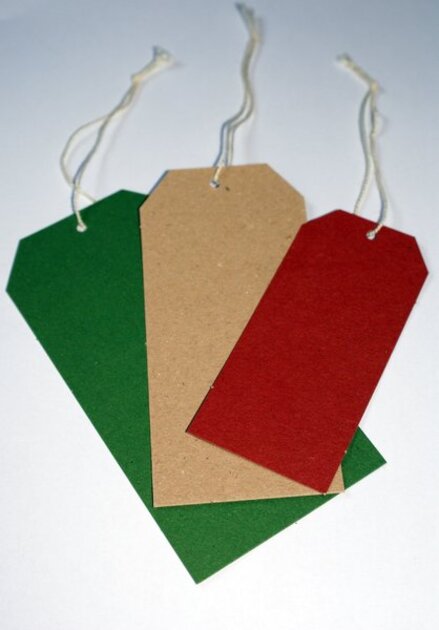 Are honest intentions the same as honesty?  If a person fully commits to something but later is unable to fulfill his pledge due to an unforeseen and legitimate change in circumstance, is that considered dishonest?

Our Gemara on amud aleph discusses the idea of perias baal chov mitzvah, that there is a specific Torah directive to repay a loan.  But what is the scriptural source? Rashi uses the derasha found in Bava Metzi’a (49a):

“A just ephah, and a just hin, shall you have” (Leviticus 19:36)…this is an allusion that serves to say to you that your yes [hen] should be just, and your no should be just…one should not say one matter with his mouth and think one other matter in his heart. It is prohibited for one to make a commitment that he has no intention of fulfilling. “

Thus Rashi says, if one borrows money, he must keep his word and repay the loan, in order that his “Yes” be true.  However, Ritva and many other commentaries ask that the derasha is different.  It means that one should not state something he has no intention of fulfilling.  Nonetheless, a person may have fully intended to repay the loan, and only later discover that he does not have the funds,  Though perhaps dishonorable and irresponsible, it should not be a violation of this verse. This distinction is stated explicitly by the Gemara in Bava Metzi’a.  Therefore, the Rishonim (see Ritva) disagree with Rashi and use a different verse:

Devarim (24:11): “And he shall stand outside, but the one who is the creditor shall bring the security outside.“

The implication is that the creditor must wait outside to be paid, however indeed the debtor is obligated to bring the payment or a security out to him.

How can we answer for Rashi?  I believe that Rashi draws a distinction between good intentions and negligence,  The Gemara in Bava Metzi’a is referring to a situation where a person offers a verbal commitment in some business deal but not a loan,  In that situation, it was permitted to change part of the deal because the market price changed and it was not considered going back on his “Yes”. His intentions were to honor the deal under ordinary circumstances.  However, I believe Rashi would argue that implicit within the deal of borrowing money is assessing one’s personal ability to make good on the payment. Thus Rashi considers reneging on the loan as a violation of sincere intent from the get-go.

If this is correct, there is a slight support from the derasha itself.  The peshuto shel mikra of the verse is discussing having honest weights and measures.  It is a play on words, since the measure called a “hin” bears phonetic similarity to the Aramaic word for “yes”.  So the pashut peshat is “keep your measures honest”, but the derash is, “keep your yesses, that is your agreements, honest.”  Rashi might say the verse is alluding to another form of weights and measures, and that is to properly estimate your ability to repay your loan at the time that you borrow.  Do not say yes to borrowing if you are unsure of your ability to repay.