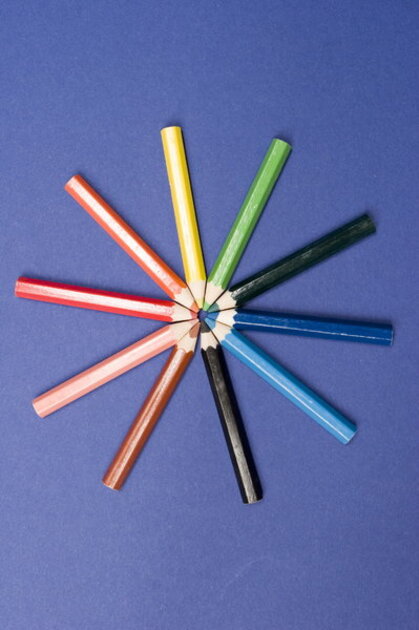 An area where there is significant correspondence between Torah thought and psychological thought is that of the power of speech.  Though coming from different value bases, Torah thought and psychological theory have respect for the organizing ability and impact of speech on attitude, and emotional and spiritual status.  The more you learn Nedarim, the more you see that the Torah wants to condition us to treat words as substantive.  Literally the verse states (Bamidbar 30:3):

he shall not desantify his words; he must carry out all that has crossed his lips.

A person’s words are inherently sanctified.  To treat them cavalierly is a desecration.

Taking the idea of sensitivity to language to an apparent extreme, Mishna Berura (582:16) quotes poskim who warn that when we say, “Zachrenu Le-Chayyim” during the Ten Days of Repentance, we should be careful to pronounce it as “Le-Chayyim” and not “La-Chayyim”, as God forbid, it could connote “Not-Life”.  He then adds, during the rest of the year, that level of exactitude is not required. When we pray in Maariv’s Hashkivenu blessing, we may say “VeHa’amidenu La-Chayyim”.

So let us think about this.  What exactly is different about the Ten Days of Repentance?  We could simply say that symbolically we are on trial, so we want to show our best behavior.  Just as there is a custom to refrain from bread baked by a gentile bakery during that time, even for those who ordinarily are not following that restriction all year round.  However, I would like to suggest another angle, based on what we discussed earlier on Psychology of the Daf Nedarim 8 from the Shalah (Toldos Adam, Beis Ir Chomah), and also the idea of sanctity and impact  of speech.

We learned from that Shalah that the good and bad that happens in life is as a result of Hashem’s presence and force. It isn’t two separate forces, so called “good” and “evil”, or punishment or reward.  Rather, it is how the person prepares and encounters Hashem’s presence and effects in the world that determine if it will lead to life and success, or failure and oblivion.

Thus, during the The Ten Days of Repentance God empowered the words with an extra strength so that when we make up our minds and declare our regret and our teshuva God accepts it and “believes it”.  If so, then it is a double edged sword and we must be even more careful how we use our words.