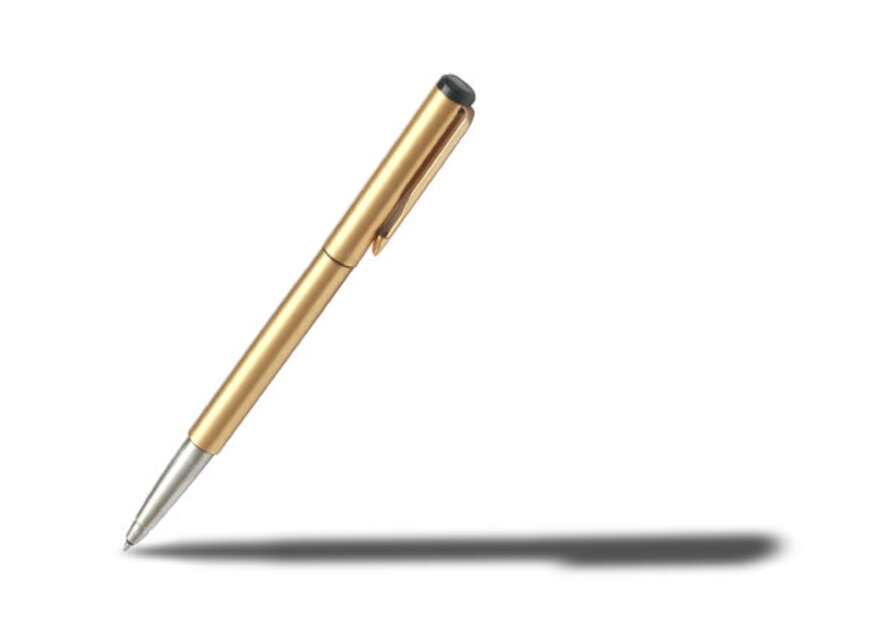 Our Gemara on Amud Aleph tells us about the famous case of “Kanya De Rava” “Rava’s Cane”, where a trickster tried to perpetrate a scam on Beis Din:

There was a certain man who claimed money from another. He came before Rava to adjudicate the case. The creditor said to the borrower: Go repay me your debt. The borrower said to him: I already repaid you. Rava said to him: If so, go take an oath to him that you repaid him.

The borrower went and brought a hollow cane, and placed the money inside it, and was leaning upon it, and went leaning upon it to the court. He said to the lender: Hold this cane in your hand so that I can take an oath while holding a Torah scroll. The borrower took the Torah scroll and swore that he had repaid the entire sum that had been in his possession.

That creditor then became angry upon hearing the borrower taking a false oath and broke that cane, and all of those coins placed inside fell to the ground. And it turned out that he had taken the oath in truth, since he had returned all the money at the time of the oath by giving him the cane with the money inside. However, this was a deceitful tactic, as he intended that the creditor return the cane and the money in it to him after he had taken the oath.

Rava was not the one with the cane, but rather the fraudster. If so, why does the Gemara call this shameful incident, Kanya De Rava, the Cane of Rava?

Ben Yehoyada understands this as a veiled criticism of Rava’s naivete, as he should have caught on.  He compares this to the Talmudic “Cow of Rabbi Elazar” (Shabbos 54b) who was violating Shabbos by having a certain burden on its horns.  It was not really Rabbi Elazar’s cow, but since it belonged to a neighbor and he did not rebuke him, the cow will go down in infamy as belonging to Rabbi Elazar.

This is quite a standard, as truly how could Rava have known?  (You can look up the Ben Yehoyada to see more about this.) And, in fact other commentaries see this whole incident as meritorious for Rava, as he benefited from divine providence which ultimately saved him from sin and error.  Even more fascinating, Pri Tzaddik (Re’eh 7) cites four incidents in Shas where specifically Rava made an initially incorrect psak, and then, Deus Ex Machina, something happened to correct him before it was too late. (For example, see Bava Metzia’a 97a and Gittin 77b.)

But back to Ben Yehoyada, who obviously has a high standard for jurisprudence and feels that a sage must be aware and not naive.  What may be a source and support for this position?

There is a fascinating Bereishis Rabbah (70:19) which also may be making the same point. The Midrash says that at Yaakov’s wedding to “Rachel” (who turned out to be Leah!), the townsfolk sang, “Ha Layyah, Ha Layyah”.  This is seemingly an onomatopoeia for the kinds of yelps that traditionally one makes at chasunahs, kind of like “La, la, la”.  But they were slyly hinting, “Ha-Leah!”, behold, she is Leah!” (not Rachel) and could not say it openly because they promised Lavan that they would keep his secret.

(As an aside, because Hebrew is an original language, it has many onomatopoeias,  the word Hallel may come from that.  Other onomatopoeia are zevuv, or fly, which clearly buzzes or zevuvs. Or, Tzippor, bird, which chirps (Tzippor=Chirper), and many, many others can be found in Hebrew if you look for them.)

In any case, what is the point of this Midrash? Of what historical value is it to know that Yaakov was slyly warned?  I believe the answer must be similar to Ben Yehoyada. It is a slight rebuke and moral lesson. Keep your eyes open, do not be too naive, and pay attention.