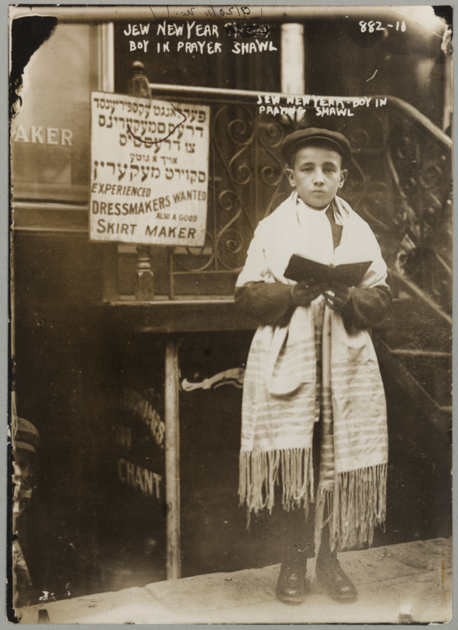 I have noticed a sociological psychological phenomenon amongst a segment of religious clients.  Certain otherwise observant people do not lay tefillin. From anecdotal evidence, it occurs with greater frequency than other lapses.  Individuals who otherwise observe kashrus, shabbos (even not using smartphones) still seem to have difficulty with tefillin. Logically, it is perplexing because tefillin as a mitzvah can be performed in approximately one minute, and if one adds reciting the Shema, it would take all of five minutes.  Feelings are not logical but they still follow understandable pathways, so we must ask what seems to be behind “tephiliphobia” and what can we do for those clients who express a wish to overcome it?

The observance of the tefillin ritual is powerfully symbolic.  It is at once ancient and modern. There is a beautiful symmetry to the shape, color and texture, which is dictated by custom and halacha, and perfectly crafted.  Furthermore, as stated in the writings within the parchment that is being worn inside, it represents acceptance of the yoke of heaven on the arm and on the head, or the heart and the mind.  It also is the mitzvah the a young man begins to observe as he approaches Jewish manhood. All these meanings must come to a painful clash when a person has difficulty with this religious observance.  In a way, it can be seen as a positive sign of integrity, that the person cannot bear to enact acceptance of the mitzvos when he feels insincere about it. From a halachic point of view, this integrity is misplaced, but it still is significant.

Another aspect of Tephiliphobia is all or nothing thinking. Since Tefillin are associated with prayer, as their Hebrew name suggests (Tefilla = Tefillin), some may find it difficult to lay tefillin when they cannot pray.  Prayer is much harder and much more time consuming, but for some these two independent observances are inextricably linked.

If a person wants to wear tefillin but becomes anxious, avoidant or resentful when trying to do so, separating the strands (or straps!) may be helpful.  What are the negative associations with the tefillin? Are they being lumped together with prayer, even though they can be seperate? Is the feeling somehow linked to uncomfortable associations with the Bar Mitzvah or teenage years?

The scholar Leo Strauss made an astute linguistic observation:  There is no word in Biblical Hebrew for progress, only return or teshuva.  In modern Hebrew there is a need to manufacture words such as Le-Hitkadem, but in Tanach there is no such word because it did not reflect an idea that was in need of expression.  This likely represents a unique Jewish perspective that progress does not represent moving forward, rather it is a return to an original ideal state. The Messiah is about restoration to a time when we were closer to G-d, and in a kabbalistic sense a restoration of the universe from its alienation from the upper realms of connection to G-d.  Even study and learning new things according to tradition is simply a re-remembering of what we once were aware of, as we were taught the deepest truths in-utero (Niddah 30b). If Tephiliphobia is triggered by associations with difficult teenage years, then progress can be return. The discomfort, anxiety and dread associated with your old leather friends and witnesses to your adolescence can also be a pathway to repositioning and deepening your respect for who you are and where you come from.

Along the Road to Recovery
Devora Shabtai 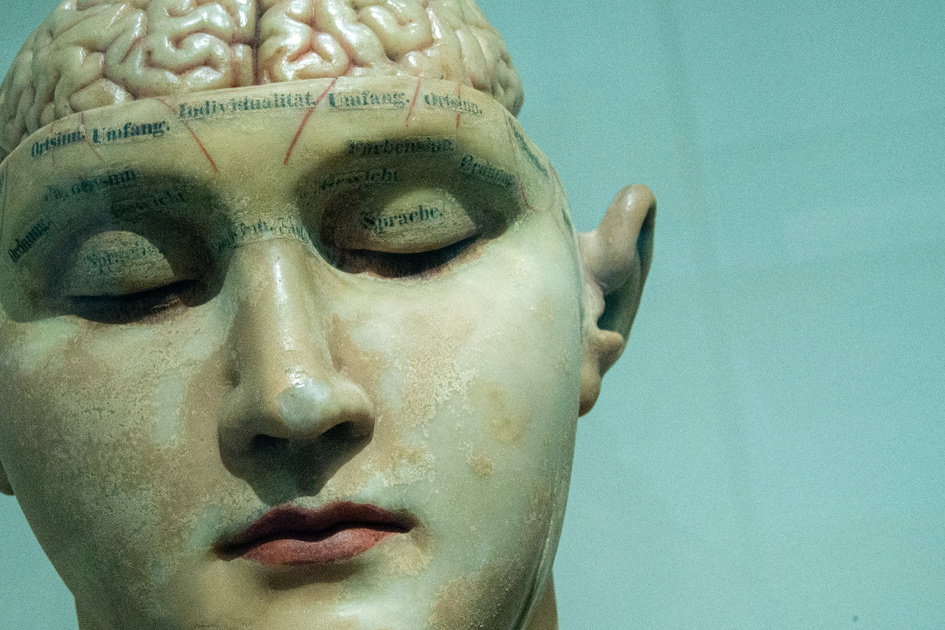 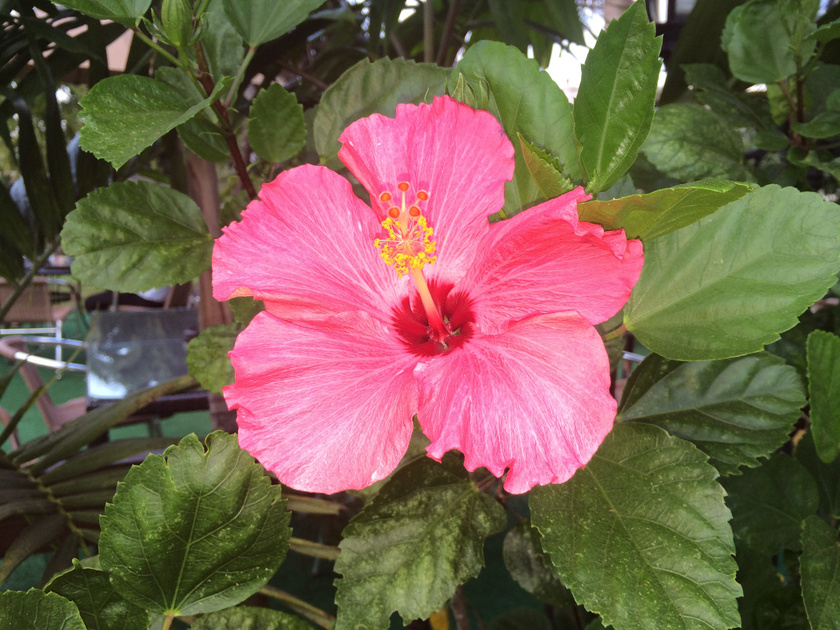