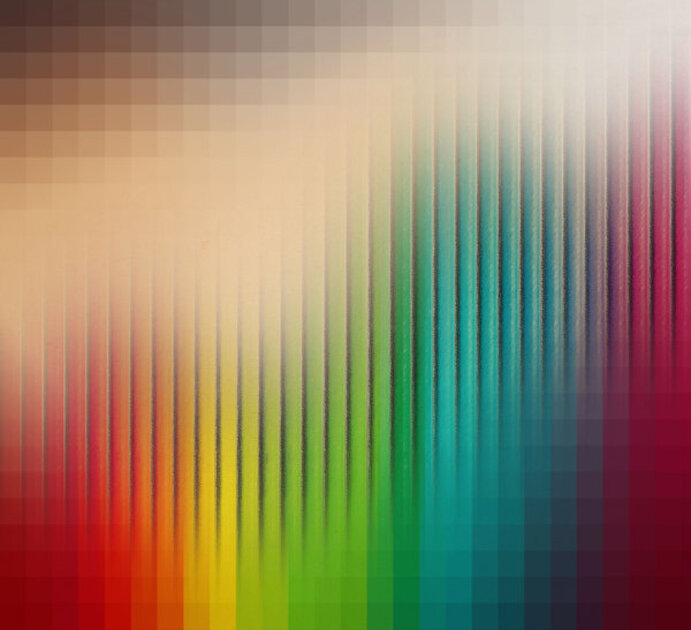 What are some of the psychological functions of the kesuba?  We saw earlier in Psychology of the Daf (Kesuvos 82) that financial security is important for the woman to feel safe in the marriage.

Our Gemara on Amud Aleph considers that a special allowance is made for a widow in that she can collect payment of her kesuba from her husband’s possessions even if he is not present. Or as discussed on 84a, the ability of the widow to collect from the orphan’s estate without an oath. The reason offered is “Chiyna”, which is Aramaic for “Cheyn”, and roughly translates as “favor”, “likeability” or “appeal”.

What is this special appeal that is achieved via granting this woman more potent financial collection ability?  Rashi (84a and 88a) explains that this will encourage women to marry, knowing they will be subject to less hassles in collecting their alimony. However, Rabbenu Chananel (Tosafos 84a) learns that the “appeal” is that the widows will have funds, and therefore be seen as less of a financial liability by their would-be suitors.  Another peshat is found in the Arukh (“Cheyn”), that the woman will feel closer and more devoted to her husband knowing that he made plans for her future financial security.

In our day and age, the kesuba is not treated with a sense of financial and legal commitment. The effect or reminding the husband that he has legal responsibilities to his wife, and the effect of the woman feeling this affirmation is largely lost in the watered down requirements that cannot be enforced well due to economic and other changes of Jewish life since the time of the Gemara.  How might we honor the spirit of helping a woman feel financially secure in marriage, especially considering the value expressed in the Arukh’s interpretation?  Tosafos and Rashi’s interpretations do not speak of the day to day connection in marriage, so one can argue so long as one fulfills the technical ritualary requirements of the kesuba, this is fine. However, according to the Arukh, the financial stability is there to promote safety, which leads to trust and devotion?  If you follow the Arukh, there is a good argument in favor of life insurance, halakhic estate planning and halakhic pre-nuptial agreements.  Without safety, there is no intimacy.