Subscribe
Intimacy=In to me, see
Talli Yehuda Rosenbaum
Click here to view my clinical profile
On love and marriage and the joys and challenges of intimacy.
Subscribe to this blog to get the latest updates emailed to you Subscription complete
Open reader view Episode 42: The Surrendered Wife and Marital Intimacy:
Talli Yehuda Rosenbaum
May 26th, 2022 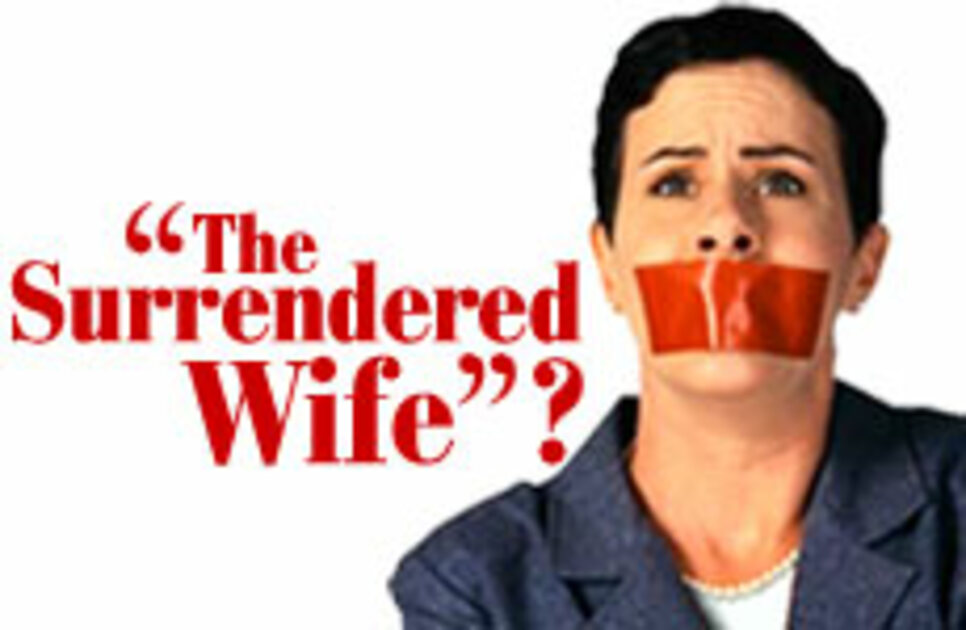 Last month, Orthodox Jewish journalist Avital Chizhik-Goldschmidt published an article in The Atlantic highlighting the popularity of Laura Doyle’s 2001 New York Times bestseller, ‘The Surrendered Wife,’ among Orthodox Jewish women. Doyle’s book provides a practical guide to marital bliss and harmony, suggesting that women stop being critical and demanding of their husbands, respect and trust them, regularly engage in self-care and “be vulnerable.”

Many would consider this to be sound advice, and Doyle’s devotees on social media have reported that their marriages underwent a complete transformation after reading the book and applying its principles. In some Orthodox circles, the book’s principles are considered to be in line with Jewish values. Yet, the book, which advises women to relinquish control of all finances to their husbands, refrain from negative comments, and “pretend to believe in him even when you don’t” has triggered very negative reactions, and concern that these potentially disempowering messages can leave women vulnerable to abuse. Join Rabbi Scott Kahn and Talli Rosenbaum here in a discussion of this book in the context of healthy marital dynamics.