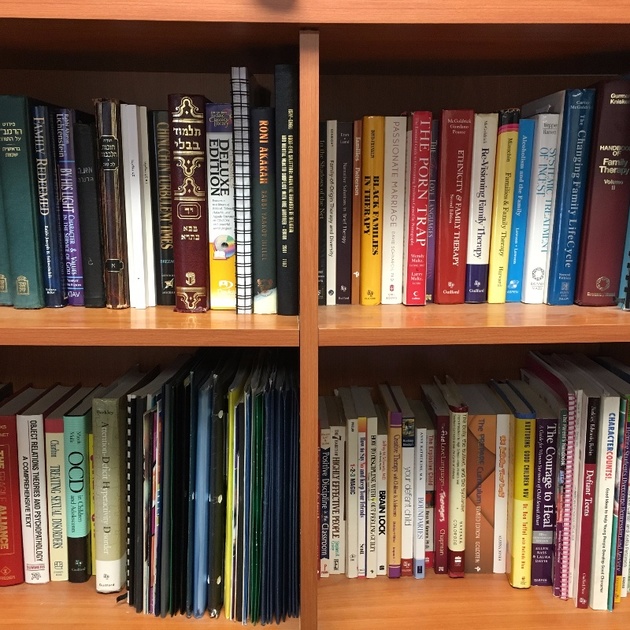 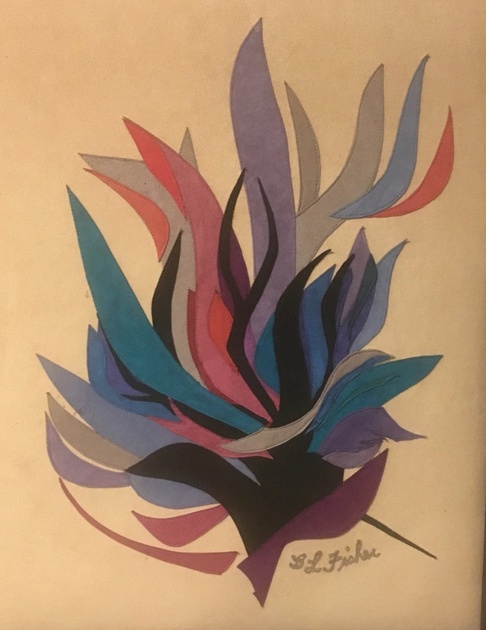 In my first post, I started a discussion about suffering and holiness. I focused on the narrative of Moshe and the S’neh to identify particular models of transcendence that lead to holiness. I concluded the first post with the question: Can holiness occur, in suffering that was neither preceded by choice, nor followed by a transcendent response? The pathway to answering this question leads through a particular detail – actually a commandment – associated with S’neh.

When Moshe first encounters the S’neh – the burning bush – he is instructed to remove his shoes.  On a manifest level, Moshe is being informed of a Halachic norm:  One must conduct one’s self in a respectful manner when entering hallowed grounds.  What, however, is the deeper significance of removing one’s shoes?  Here Misnagdic and Chassidic sources differ.

Misnagdic sources draw a parallel between the manner that a shoe is related to its owner and a body is related to its soul. The shoe protects its owner’s feet.  If the shoe has wheels attached to it, then it also serves as a means of transportation.  Yet (Madison Avenue notwithstanding) the shoe does not define its owner.  In similar fashion, the body serves as an anchor for the soul and as a vehicle for carrying out the soul’s mission; nothing more, nothing less.

It follows that, at Har Sinai, when Moshe was exposed to the pain of the B’nei Yisroel and commanded to remove his shoes, he was being instructed symbolically to step beyond the physical limitations of his body.  Over the course of the next forty years, Moshe was obliged to show extraordinary courage in confronting Pharaoh, unlimited patience in shepherding the B’nei Yisroel, and incredible resourcefulness when pleading for his flock before Hashem.  Adversity served, for Moshe, as a signpost to rise above the material realm and tap into his spiritual resources.

The Misnagdic interpretation validates the model of hallowed grounds that is based on responding, in transcendent fashion, to suffering, by serving Hashem and imitating His Middos.  It remains, though, for the Chassidic sources to address the question as to whether suffering is, in and of itself, a source of holiness.

The Chassidic approach to hallowed grounds begins with a simple, yet fascinating explanation as to why we wear shoes in general.  On the sixth day of creation, following Adam’s sin, Hashem cursed the ground and rendered its soil spiritually toxic.  Since then, shoes have served as a protective barrier between us and the ground.

The Chassidic sources continue: What distinguishes hallowed grounds from others is that they are on the spiritual level of the earth prior to Adam’s sin.  It follows that, when Moshe entered grounds that were sanctified by the symbolic representation of the B’nei Yisroel’s suffering (i.e., the S’neh), he was standing in an area that was purified from sin – an area that was, thus, connected more to Hashem’s bounty than to His curse.  In such a place, shoes were not only unnecessary but an encumbrance.  In short, whereas Misnagdic sources stress, in the context of suffering, the imperative to ascend – that is to rise above material concerns, Chassidic sources stress the opposing imperative to descend – that is to touch the ground that has been hallowed.

The Chassidic approach, thus formulated, has direct bearing on the issue of suffering that is not accompanied by heroism.  Within the Chassidic model, the transcendent response is not a necessary ingredient for hallowing adversity.  If anything, the sanctity of suffering seems more closely related to such qualities as openness and vulnerability.  These are the conditions most closely symbolized by Moshe’s relinquishing the protection of his shoes.

How do suffering, holiness and vulnerability relate to one another?  A surface understanding of the Chassidic sources points to a single chain of causality.  Suffering leads to holiness (e.g., the S’neh allows for Har Sinai), which, in turn, purges the ground of its curse.  Once the ground has been purified, it is safe to remove one’s shoes and experience vulnerability.

In my next post, I will introduce another approach to the Chassidic sources – one that introduces a complementary chain of causality and, in the process, illuminates the manner in which suffering can lead to vulnerability and then holiness.

Chassidim: An 18th century movement that highlighted the holiness found in the mundane

Misnagdim: The ideological opponents to the Chassidim, focused on scholarship and ascetism