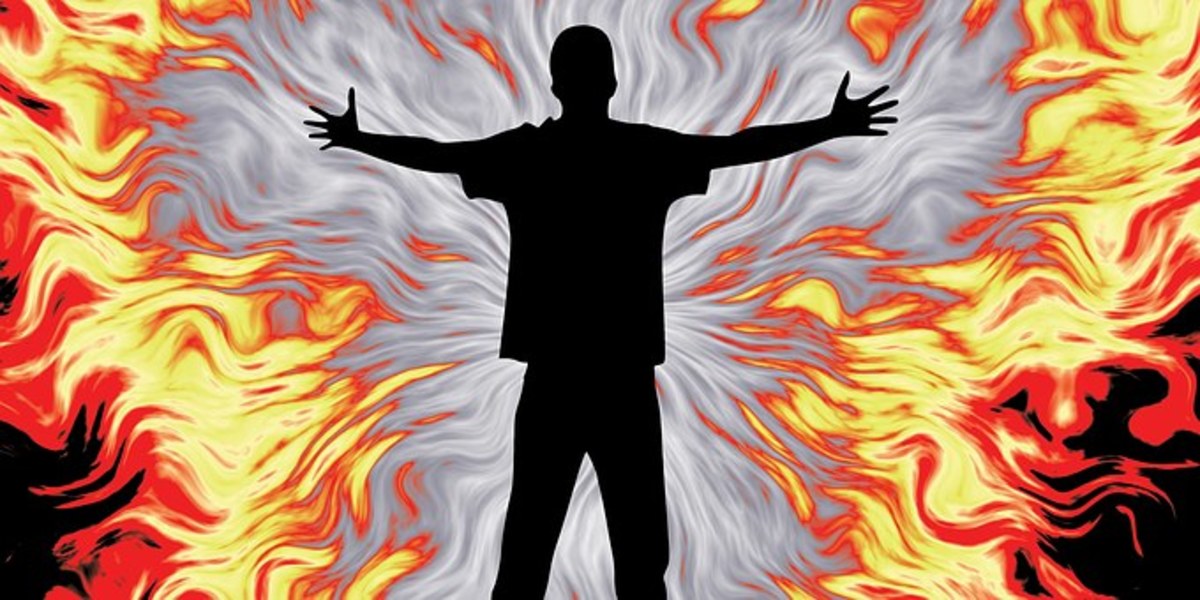 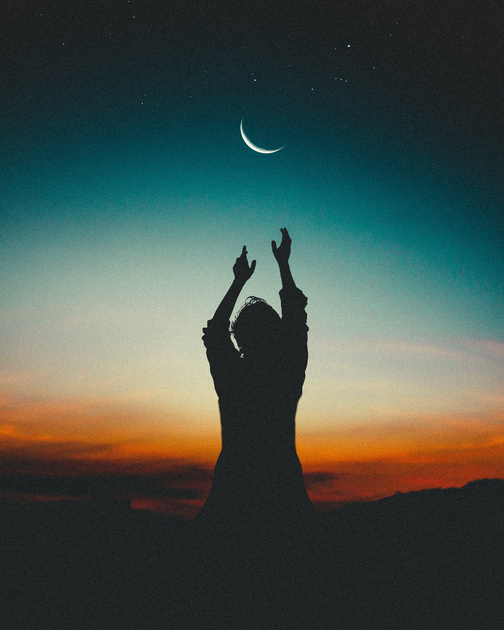 Welcome to the newest edition of Mind Body & Soul. Its theme is.

Power is an evocative term, an emotion-laden concept. Allow me to illustrate: Have you ever been in the presence of a powerful person? How did you come to know that they were powerful? Did you feel as though their power was supporting you, that some of their power might even be flowing through you, making you stronger? Alternatively, were you painfully aware of having less power, perhaps even being powerless, in their presence?

Have you ever wanted more power for yourself? Perhaps, you were trying to stand up to someone who was scary, or controlling, or a bully? Did you want to be scarier, more in control, and even bully that person in return? (Some readers might recall an ad in the back of comic books, titled “I was a 97-pound weakling.” The ad promoted body building and reciprocal bullying.) Then again, perhaps your quest for power was simply about achieving greater influence—more potential to meet your own needs and help others meet their needs.

Power has multiple dimensions; it can be a mindset, a stored potential, or an action. Power can describe a relationship between people. It even stretches into the realm of the abstract, as when it defines a framework for knowing.

For many people, power speaks to a sense of confidence and self-efficacy, an attitude of “I can do this.” Power also describes the energy, skills, and resources needed to accomplish something. Not surprisingly, the companies that generate and store the energy for our heaters and appliances often have “power” in their name. Power is most commonly experienced in action, such as when we are moved by a speech or when we witness a destructive force of nature.

Power is also embedded in our relationships. When we consider the interface between someone who is stronger and someone who is weaker, we are likely paying attention to the power dynamics.

Finally, those who are considered experts wield a considerable amount of power; they get to define what types of knowledge are or aren’t valid. A Ph.D. researcher can declare someone else’s observations “unscientific” or “flat earth”; a Torah scholar might brand a particular idea “Kefirah” (heresy) and, thus, beyond the pale of acceptability.

Given the complex and often fraught nature of power, people from different disciplines and domains tend to dichotomize power and its uses.

Chazal (our sages) describe Gevurah, which can be defined as heroism, might, and power, as being less about vanquishing those that are outside of us and more about mastering our internal urges, especially our base tendencies. Aizehu Gibor, HaKovesh es Yitzro.

More recent scholars (of a different sort) distinguished between the paradigms of power-over and power-with. The model of power-over places a premium on self; it includes a willingness to objectify and dominate others. Those locked into a power-over paradigm believe that, in order for them to win, someone else must lose.

In contrast, power-with speaks to knowing one’s own thoughts and feelings, being able to express them, and finding a balance between self-assertion and the recognition of the other. The power-with paradigm encourages us to identify win-win scenarios.

Contemporary discussions highlight the power differentials present between parent and child, supervisor and supervisee, therapist and client, and the potential for abuse of power. It is unethical, if not illegal, for someone in a position of power to meet their perceived needs, by violating the needs, rights, and dignity of anyone entrusted to them. Power differentials may be unavoidable, but abuse of power can and must be avoided.

The contributors to this issue of Mind Body & Soul explore healthy ways that we can empower ourselves. They examine the support we receive from others, alongside the initiative we can take. Our contributors help us decide how and when to take ownership of the problems that plague us.  They shepherd us through shame, sadness, and confusion, toward finding a sense of empowerment.

In particular, Dvora Levy and Pamela Siller chart pathways to self-empowerment for those who are not in a position to draw emotional support from their upbringing and/or significant others.

Sara Teichman invites us to peel back our sense of victimhood and recognize what parts of painful situations derive from our own choices. Benjamin Halpern, inversely, reminds us to recognize what facets of our predicaments are beyond our ability to change—at least beyond the power of positive thinking, in and of itself, to change.

Alberta Montano-DiFabio helps us move beyond the paralytic shame, hurt, and anger we might feel when those we love suffer from addictions. Eitan Zerykier supports us in slicing through the mental cobwebs that stand between us and mindfulness. 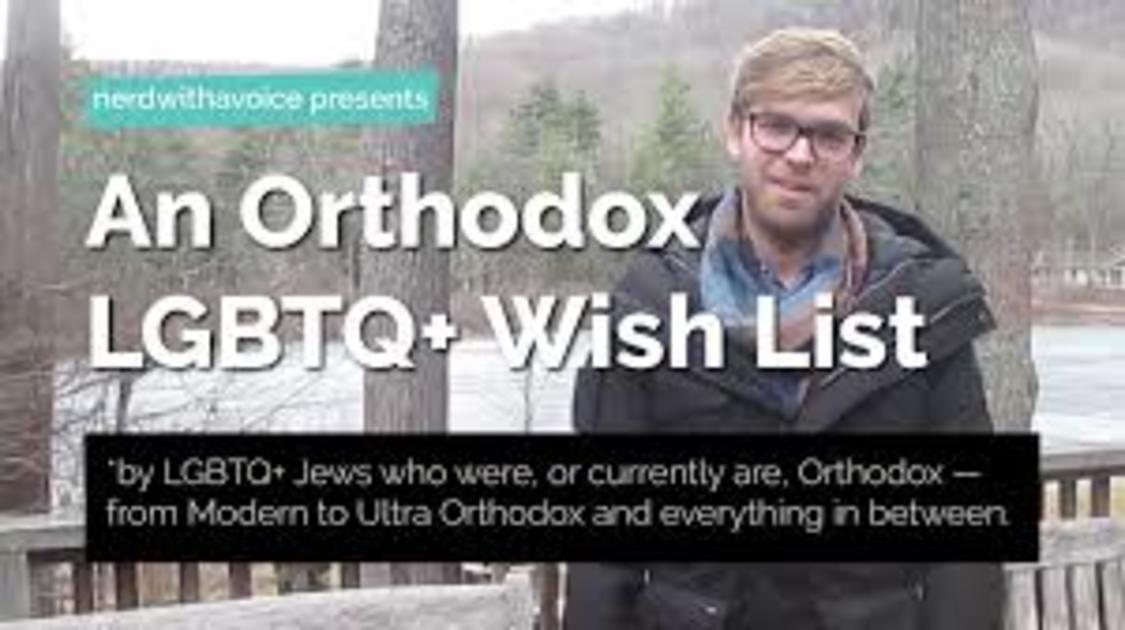